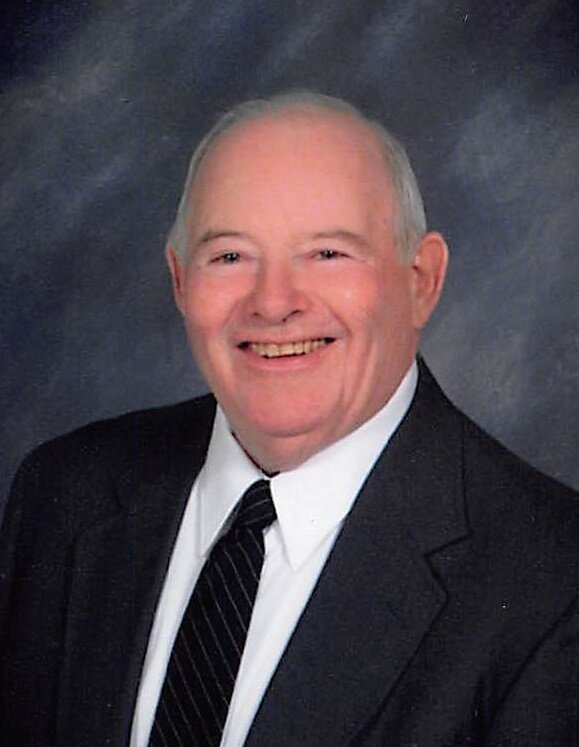 Please share a memory of John to include in a keepsake book for family and friends.
View Tribute Book
John R. Durfee, 80, retired as transportation supervisor from the Cazenovia Central School District died Saturday, June 25, 2022. He was born June 21, 1942 (the longest day of the year) to Franklin E. and Ellie Ryan Durfee and was a graduate of Cazenovia High School in 1960. John began working at the age of 10 peddling newspapers for his uncle, John F. Ryan. In 1961 he joined the Hook & Ladder Company of the Cazenovia Fire Department working his way through the ranks and was named Chief in 1984 and 1985. Also in 1961, he started barbering in DeWitt and Manlius until the hippies came along and ended his career. In 1967 John bought out Bill Rivenburg’s trucking business. He was employed as a bus driver in 1969 with the Cazenovia Central School District. In 1974, John was hired as the transportation supervisor for the Onondaga Central School and in 1976 the transportation supervisor at the Cazenovia Central School District where he retired in 2004 after 36 years of service. In 1975, John bought into a camp in Forestport, NY along with Don Dorrance and Roger Stearns. John’s greatest pleasure was the Cazenovia Fire Department of which he is a life member. He also enjoyed bowling and snowmobiling both in Cazenovia and Forestport but most of all building relationships and camping with his friends from Erieville. John also enjoyed working in his shop and doing scratch-off lottery tickets with two of his close friends, John Haley and Buddy Blair. John was very close to his family, talking to them either in person or by phone with his daughter, Susan every day and son’s Tim and Tom at least once a week. John married his high school sweetheart, Donna L. Farr in 1962 at St. James Church in Cazenovia only to lose her at the early age of 50 in 1995. John is survived by his daughter, Susan (Michael Babel) Durfee Szewczyk of Morrisville; his twin son’s Thomas J. Durfee of Cazenovia and Timothy M. (Dawn Cottet) Durfee of Chittenango; his soulmate, Cathy R. Basic of Cazenovia; grandsons, Cole (Caitlin Bennett) Szewczyk, Toby (Lauren Kellum) Szewczyk both of Morrisville, Kyle R. (Sierra Woods) Durfee of Cazenovia; his granddaughters, Kaitlyn (Justin) Thayer of Cazenovia and Gabby Durfee of Chittenango; his great grandchildren, Braydon, Jack and Sophie Thayer and Greyson Durfee; his sister, Mary (John) Colligan of Cazenovia; sisters-in-law, Barb Clements of Fenner and Maureen Robinson of Cortland; his niece, Katie (Dennis) Pynn of Rochester and by his nephews, Scott (Ann) Clements of New Woodstock and Chris (Pam) Clements of Cazenovia. A Mass of Christian Burial will be celebrated at 11 a.m. Thursday, June 30, 2022 at St. James Church, 6 Green Street, Cazenovia. Burial will be in St. James Cemetery. Calling hours will be held from 2 to 7 p.m., Wednesday, June 29, 2022 at Michael E. Brown Funeral Services, 2333 Fenner Road in Cazenovia. Contributions in John’s memory may be made to the Cazenovia Fire Department 121 Albany St. Cazenovia, NY 13035 or to St. Jude Children’s Research Hospital, 501 St. Jude Place, Memphis, TN 38105 or online at www.stjude.org. Condolences for the family may be left at www.michaelebrownfuneralservices.com