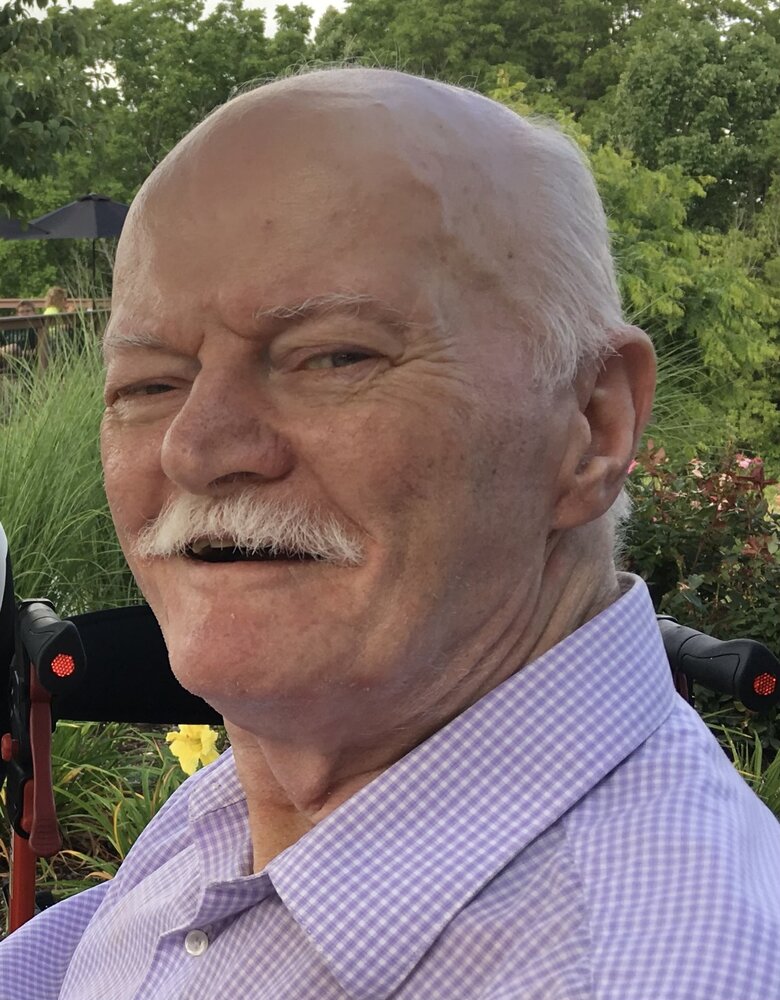 Obituary of Norman B. Radway

Please share a memory of Norman to include in a keepsake book for family and friends.
View Tribute Book
Norman Bernard Radway, 79, of Fayetteville, passed away Tuesday, June 28, 2022. He was born March 18, 1943 in Newton, Massachusetts to Elmon and Mary Whitton Radway and he grew up in Pompey. Norman was a graduate of Fabius-Pompey High School where he was named “Athlete of the Year” in his senior year and he attended SUNY school of Environmental Science and Forestry. Norman was a salesman and retired after 20 years as the owner of American Hearing in Fayetteville. Norman was an accomplished pianist and began piano lessons at the age of five. He was the organist/pianist for the Pompey Community Church. Norman volunteered his musical talents entertaining senior citizen groups and to residents of nursing homes. He was known for his kindness and was always willing to help those in need. When not playing the piano, Norman enjoyed sailing on Oneida Lake and was a Life Master in Bridge. Norman is survived by his wife of 55 years, Geraldine “Gerry” Radway of Fayetteville; his daughter, Nicole “Nikki” (Matthew Murphy) Radway of Lafayette, Colorado; his brother, Vernon Radway of Pompey; his sister, Elaine Valetta of Pompey as well as several nieces and nephews. In addition to his parents, he was predeceased by his brother, Jon Radway. A memorial service will be held at 1 p.m., Saturday, July 16, 2022 at the Pompey Community Church. In lieu of flowers, contributions in Norman’s memory may be made to the Pompey Community Church, 2555 Berwyn Road, Lafayette, NY 13084. Condolences for the Radway family may be left at www.michaelebrownfuneralservices.com

Share Your Memory of
Norman
Upload Your Memory View All Memories
Be the first to upload a memory!
Share A Memory