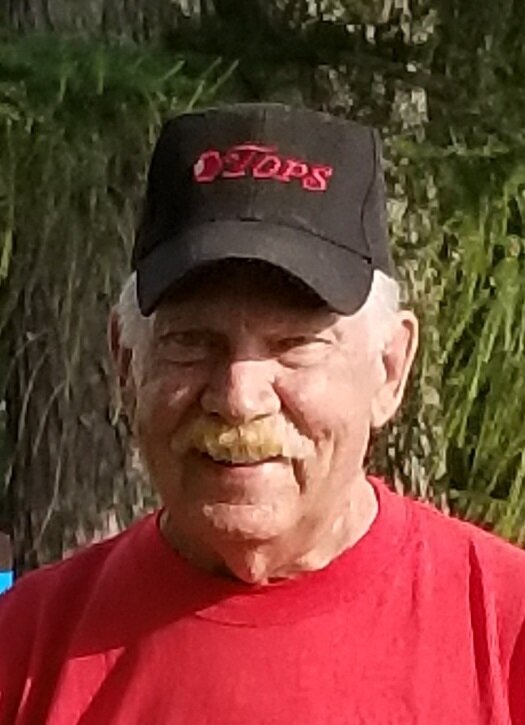 Please share a memory of Eric to include in a keepsake book for family and friends.
View Tribute Book
Eric C. “Ric” Brown, 73, of Cazenovia, passed away at home with his loving family by his side on Friday, July 8, 2022. He was born July 27, 1948 in Syracuse to Charles C. and Virginia Brown and was a graduate of Cazenovia High School in 1967. Ric was a U.S. Army veteran of the Vietnam War. He had been employed for several years in the communications industry and at Tops Supermarket in Cazenovia. In his free time, Ric enjoyed fishing and playing horseshoes. He is survived by his children, Luke (Gretchen) Brown of Rochester, Lucy Brown of Rochester, Mark Brown of Cazenovia and John Brown of Cazenovia; his step son, Jason Whidden of Norwich; his close friend, Colleen (Tim) Whidden of Cazenovia; his sister, Conde (Blake) Carnahan of Cazenovia; his brother, Clark Charles Brown of Cazenovia and by his grandchildren, Jacob, Christopher, Quinn, Abby, Madden and Kayla. In addition to his parent, Eric was predeceased by his son, Matt Brown. Private graveside services will be held in Evergreen Cemetery in Cazenovia. Condolences for the Brown family may be left at www.michaelebrownfuneralservices.com

Share Your Memory of
Eric
Upload Your Memory View All Memories
Be the first to upload a memory!
Share A Memory