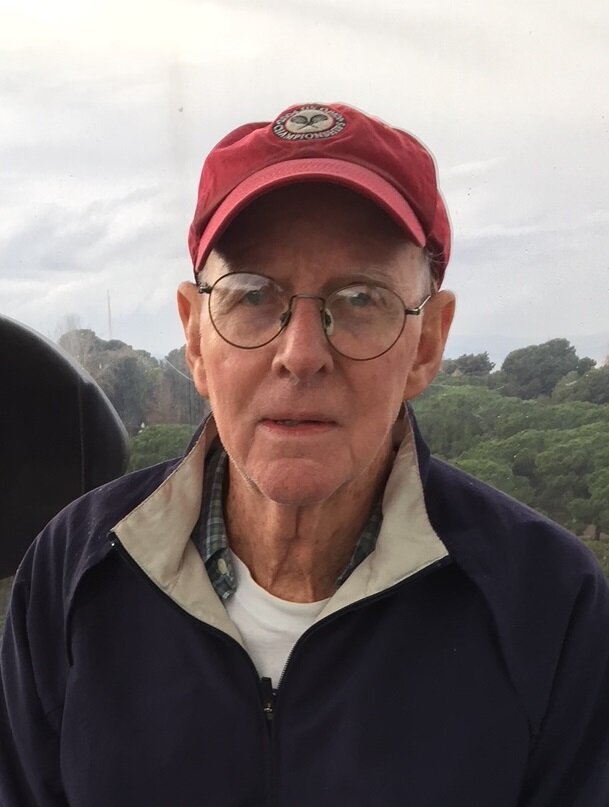 Please share a memory of John to include in a keepsake book for family and friends.
View Tribute Book
John D. Tuttle died peacefully at home in New York City on Sunday, January 9, 2022. Born November 5, 1931, in Syracuse, NY to John R. Tuttle and Louise Buckley Tuttle. He was predeceased by his parents, and brothers, Forbes S. Tuttle and Richard P. Tuttle, and sister Sally T. Merrick. He is survived by sisters-in-law, Sally P. Tuttle and Siegrid K. Tuttle, both of Syracuse, and Sharye Skinner of Cazenovia. He is also survived by 10 nieces and nephews, 14 great nieces and nephews and seven great, great nieces and nephews. He attended Pebble Hill School, Northwood School, graduating from the Taft School in 1950. John graduated University of Pennsylvania, class of 1954, and Cornell University School of Law, class of 1957. He later earned an LLM in taxation from the NYU Law School. John began his legal career with the Hiscock Law Firm (now Barclay Damon LLP) in Syracuse and then at the IRS in Washington, DC. He moved to New York City in the early 1960s, as tax counsel, first at Ingersoll-Rand, then later in the General Counsel’s office at Texaco until he retired in 1994. He was a member of Brick Presbyterian Church for over 35 years, serving as an usher and Deacon. He volunteered with New York Cares, and many food pantries in New York City. He was a member of the Cazenovia Club in Cazenovia, NY. John was an avid tennis player spending many summers in the Hamptons or on the courts of Central Park. He was an accomplished duplicate bridge player, achieving Life Master status in the American Contract Bridge League. Socially, he enjoyed many partner dance genres of ballroom dancing. John traveled extensively with his friend Ann M. Darmstaetter, especially enjoying many cruises and land tours together. A celebration of John’s life is being hosted by his sister-in-law, Sharye Skinner with assistance from nieces Pam Murphy and Leslie Tuttle at the First Presbyterian Church of Cazenovia on Tuesday, July 26, 2022 at 11 a.m. Following the service, there will be a luncheon at the Cazenovia Club. All are welcome to attend. Condolences for the family may be left at www.michaelebrownfuneralservices.com