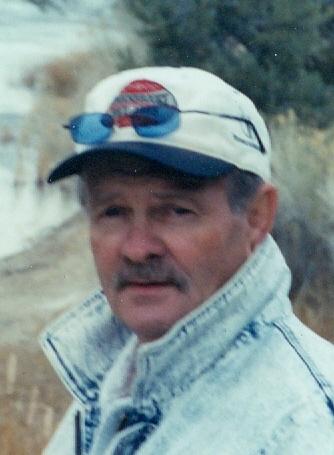 James D. Donovan, 68, of New Woodstock, formerly of Las Vegas, Nevada, died February 3, 2013 at the Syracuse VA Hospital. He was born in Lock Haven, PA, the son of the late Robert and Helen Poorman Donovan. He was a Marine Veteran of the Viet Nam War. Jim retired from IBEW Local 357 and National Security Technologies, both in Las Vegas. Jim was a member of American Legion Post 1572 in New Woodstock. He was an avid outdoorsman. Surviving are his companion, Pam Halton; his son, Jamie of El Cajon, CA; his brothers, Robert of El Cajon and John of Sierra Vista, AZ; his sisters, Susan McCormick of Arkansas and Theresa Walizer if Lock Haven, PA. Graveside services will be later in the spring at Rest Haven Memorial Park in Lock Haven, PA. Contributions may be made to American Legion Post 1572, New Woodstock, NY 13122.

Share Your Memory of
James
Upload Your Memory View All Memories
Be the first to upload a memory!
Share A Memory