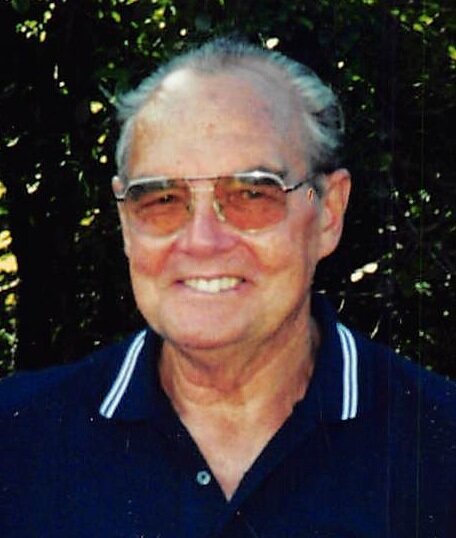 Obituary of Dean A. Coe

Please share a memory of Dean to include in a keepsake book for family and friends.
View Tribute Book
Dean A. Coe, 86, of Nelson passed away peacefully, Sunday, July 10, 2022. He was born in Syracuse and was a lifetime resident of Nelson, New York. Dean was a graduate of Cazenovia High School. He was a hard and dedicated worker, drove bus for the Cazenovia Central School District for 20 years, delivered the Hi Neighbor newspaper and was the owner/operator of the Nelson Petroleum Company for 20 years, a corporation he established to provide a better life for his family. He enjoyed vacations with his family especially to Maine and spending time at the camps at Brantingham Lake and DeRuyter Lake. In his free time Dean enjoyed fishing, hunting, bowling, antiquing and golfing earning many awards for his game. Dean was a “Jack of all trades” he could fix anything and will be remembered as having the attitude “I can do it”. Dean earned many honors throughout his life, namely; Employee of the Year in 1995-1996 from the Cazenovia Central Transportation Department, “League Champion” for the Cazenovia Monday Night Bowling League in 2008-2009 and received the Norman O’Dell Memorial Award from the Town of Nelson. He proudly served in the National Guard as a Sergeant E5 for seven years, was a volunteer with CAVAC and dedicated his time to the Town of Nelson as a councilman and board member for 40 years. He is survived by his loving wife, Patricia; his children, Linda (Rick) Siracuse, Dena (Gary) Mason, Penny (Luke) McKenney and Tom; his grandchildren, Kaitlin (Korey) Stephanie (Brandon), Zachary, Liam, Aidan, Jake and Jessie; his great grandchildren, Kinsley, Big Landon and Little Landon as well as future great granddaughter, Stella Anne. He is also survived by his beloved dog, Marley. Dean was predeceased by his parents, Dean and Elma Coe. Dean will be dearly missed and memories of him will live on in the hearts of all of those lives he touched. Memorial services will be held at 1 p.m. Friday, August 5, 2022 at the Nelson United Methodist Church, 3333 US Route 20, Cazenovia. Burial will be in Nelson Rural Cemetery. In lieu of flowers, contributions in Dean’s memory may be made to the Nelson United Methodist Church, 21 Lincklaen St., Cazenovia, NY 13035 or to CAVAC, 126 Nelson St., Cazenovia, NY 13035. Condolences for the Coe family may be left at www.michaelebrownfuneralservices.com

Share Your Memory of
Dean
Upload Your Memory View All Memories
Be the first to upload a memory!
Share A Memory