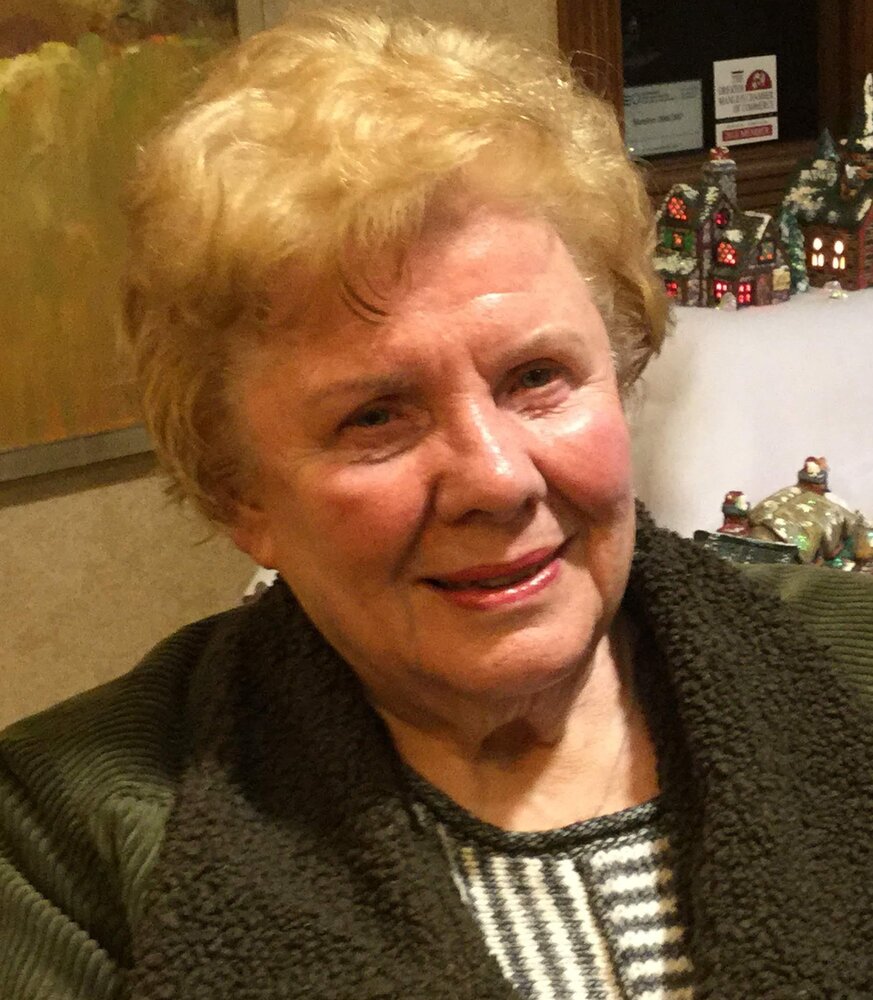 Janet Elizabeth Episcopo, 87, of Morrisville, passed away Tuesday, July 26, 2022 at Crouse Community Center. She was born July 17, 1935 in Utica to Ruggles and Margaret Payne and was a graduate of Morrisville High School. Shortly after her graduation, Janet and her good friend Esther Spader enlisted into the US Army and served her country until she was honorably discharged in 1955. Janet was elected as the Town Clerk and Tax Collector for the Town of Eaton for many years and was a communicant of St. Joan of Arc Church. Janet was a “Queen Mother” with the Red Hat Society and a member of the Daughters of the American Revolution. Janet was an avid artist and enjoyed painting along with ceramics. She had her own ceramic studio and would often share her knowledge by teaching others. Janet is survived by her children, Robert (Consuelo) Christen of Syracuse, Scott Episcopo of Portland, ME, Payton (Mark) Pellegrini of Fairfield, CT, Diane (Hector) Acevedo of Schenectady, Denise Cook of Wampsville and Matt (Brenda) Episcopo of Cohoes; her sister, Sarah Vaas of New Woodstock; 15 grandchildren, four great grandchildren as well as several nieces and nephews. In addition to her parents, Janet was predeceased by her husband, Rocco Episcopo; her siblings, Marion Metzler, Charles Payne and Sue Currier. A Mass of Christian Burial will be celebrated at 2 p.m., Saturday, July 30, 2022 at St. Joan of Arc Church, 6 Brookside Drive, Morrisville. Calling hours will be held at the church on Saturday from 12 to 2 p.m. prior to the Mass. Burial will be in Morrisville Rural Cemetery. Contributions in Janet’s memory may be made to Clear Path for Veterans, 1223 Salt Springs Rd., Chittenango, NY 13037. Condolences for the Episcopo family may be left at www.michaelebrownfuneralservices.com