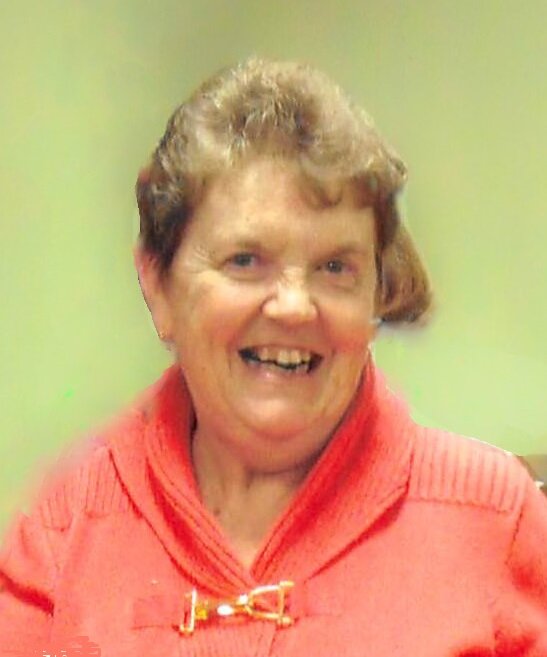 Please share a memory of Mary to include in a keepsake book for family and friends.
View Tribute Book
Mary Ellen “Peggy” Hughes, 82, of Cazenovia, passed away peacefully at home on Sunday, August 21, 2022 following a brief illness. She was born June 7, 1940 in Syracuse to Edward and Cecilia O’Hara. Peggy was employed in the medical field as an office manager for 16 years with Genesee Walnut Orthopedic Surgeons and then as the billing manager with Dr. Brown and Dr. Schu, which merged into Syracuse Surgical. She was then employed for several years with Elbadawi & Dalope PC in Fayetteville until her retirement in 2007. Peggy was a member of the Cazenovia 9 Hole Women’s League. Peggy is survived by her sons, Scott (Ginger) Hughes of Eaton and Jeffrey (Edie) Hughes of Cazenovia as well as several nieces and nephews. In addition to her parents, she was predeceased by her husband, M. Bernard “Bernie” Hughes; a sister, Gladys McGee and by her four brothers, James, Robert, Richard and John O’Hara. Calling hours will be held from 2 to 5 p.m., Thursday, August 25, 2022 at Michael E. Brown Funeral Services, 2333 Fenner Road in Cazenovia. Contributions in memory of Mrs. Hughes may be made to CAVAC, 106 Nelson St., Cazenovia, NY 13035. Condolences for the Hughes family may be left at www.michaelebrownfuneralservices.com

Share Your Memory of
Mary
Upload Your Memory View All Memories
Be the first to upload a memory!
Share A Memory