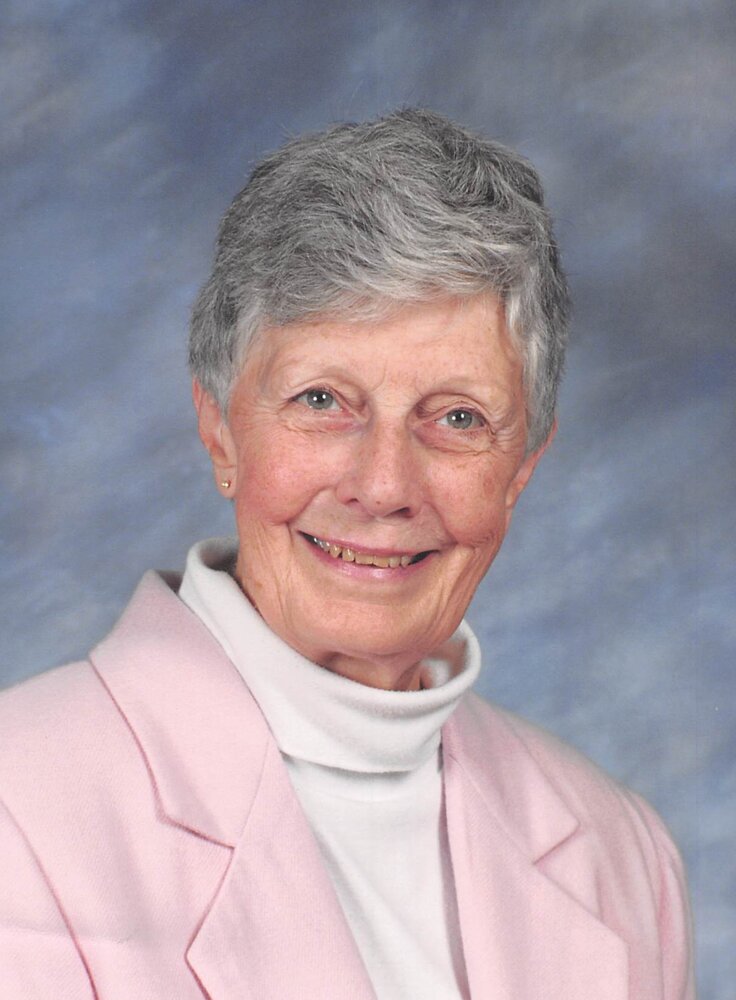 Obituary of Shirley A. Nash

Please share a memory of Shirley to include in a keepsake book for family and friends.
View Tribute Book
Shirley A. Nash, 92, of Cazenovia passed away Monday, October 17, 2022 at home with her daughter by her side. She was born June 20, 1930 in Warners to Robert and Gertrude Alvord and was a graduate of North Syracuse High School in 1949. Shirley was employed by the North Syracuse Central School District as a secretary for several years until her retirement in 1970. She was a member of the Order of the Eastern Star Centerville Chapter and a member of the American Bell Association. Shirley enjoyed collecting bells, primitive rug hooking, traveling and her flower gardens. Shirley is survived by her daughter, Lisa Banac of Cazenovia; her granddaughter, Courtney (Reggie) of Texas; three great grandchildren and by her beloved “grand doggy” Molly. Shirley’s family would like to thank her caregivers, Crystal, Debbie and Kim for the excellent care provided to Shirley during her illness, it will forever be appreciated. There are no calling hours or services, private burial will be in Greenlawn Memorial Park in Warners. Contributions in Shirley’s memory may be made to the CNY SPCA, 5878 East Molloy Road, Syracuse, NY 13211. Condolences for the family may be left at www.michaelebrownfuneralservices.com

Share Your Memory of
Shirley
Upload Your Memory View All Memories
Be the first to upload a memory!
Share A Memory