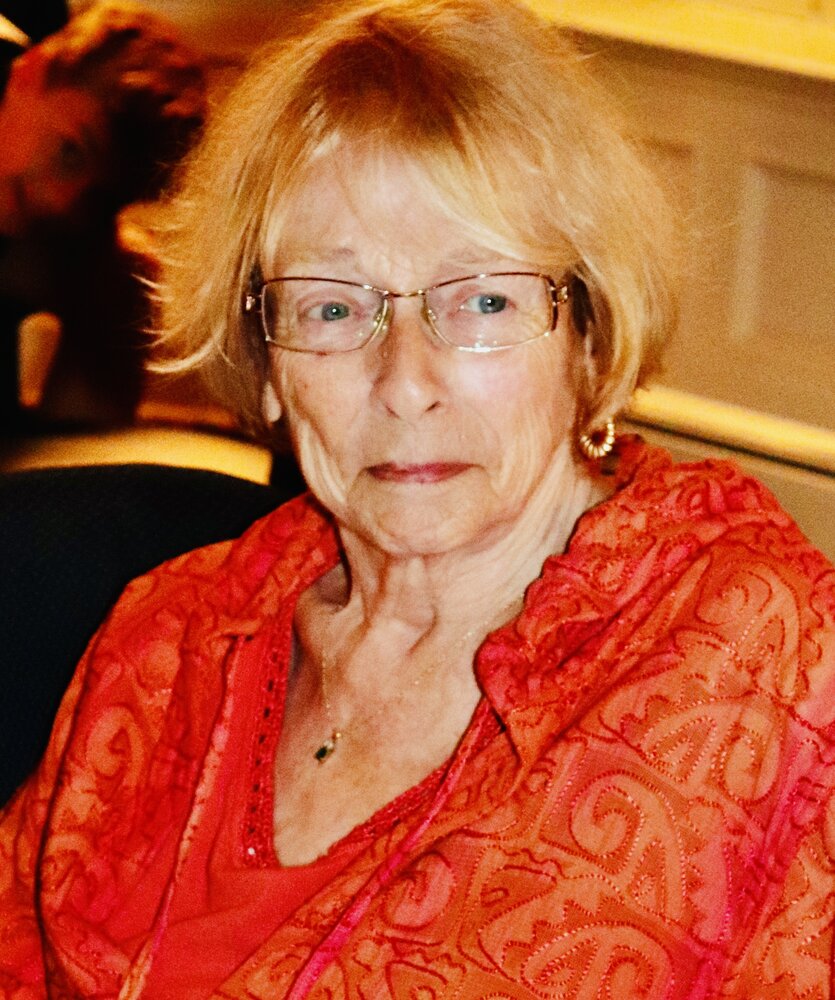 Obituary of Marcia B. Dwyer

Please share a memory of Marcia to include in a keepsake book for family and friends.
View Tribute Book
Marcia Lee (Brennan) Dwyer passed away on October 18, 2022 surrounded by family. Marcia was born in Syracuse on May 24,1937 to Floyd and Elizabeth (Finkelstein) Brennan. She grew up in Syracuse with her siblings Floyd “Skip” and Ronald Brennan and was a graduate of Central High School in 1954. Marcia was employed by the Post Standard and General Electric in her younger years. After filling a prescription at Branch’s Pharmacy at the York Hotel, she met her future husband, Leonard. They were married in 1965 and established Dwyer’s Pharmacy in Cazenovia. In March 1970, the pharmacy was lost to a fire and they purchased the Aikman Building across the street and rebuilt their business. Marcia was an active partner in the business and started a family with their children Alison and Andy. She enjoyed her time on the Cazenovia Bowling League, as a volunteer for Caz-Cares, and was an active member of the Red Hat Society. Marcia was an avid book reader and bird watcher. She is survived by her brother, Ronald of California; her daughter Alison (Alec) Hoke; her son Andrew (Crystal) and her eight grandchildren; Caleb, Nolan, Jack, Kassandra, Brennan, Daniel, Keenan, and Meghan, as well as several nieces and nephews. She was predeceased by her husband, Leonard and her brother Floyd “Skip” Brennan. Calling hours will be from 2 to 4 p.m. Sunday, October 23, 2022 at Michael E. Brown Funeral Services, Cazenovia. A memorial service will be held at 11 a.m. Monday, October 24, 2022 at the funeral home, 2333 Fenner Road in Cazenovia with burial to follow in St. James Cemetery. In lieu of flowers, contributions can be made to Caz-Cares, 101 Nelson Street, Cazenovia, NY 13035. Condolences for Marcia’s family may be left at www.michaelebrownfuneralservices.com

Share Your Memory of
Marcia
Upload Your Memory View All Memories
Be the first to upload a memory!
Share A Memory