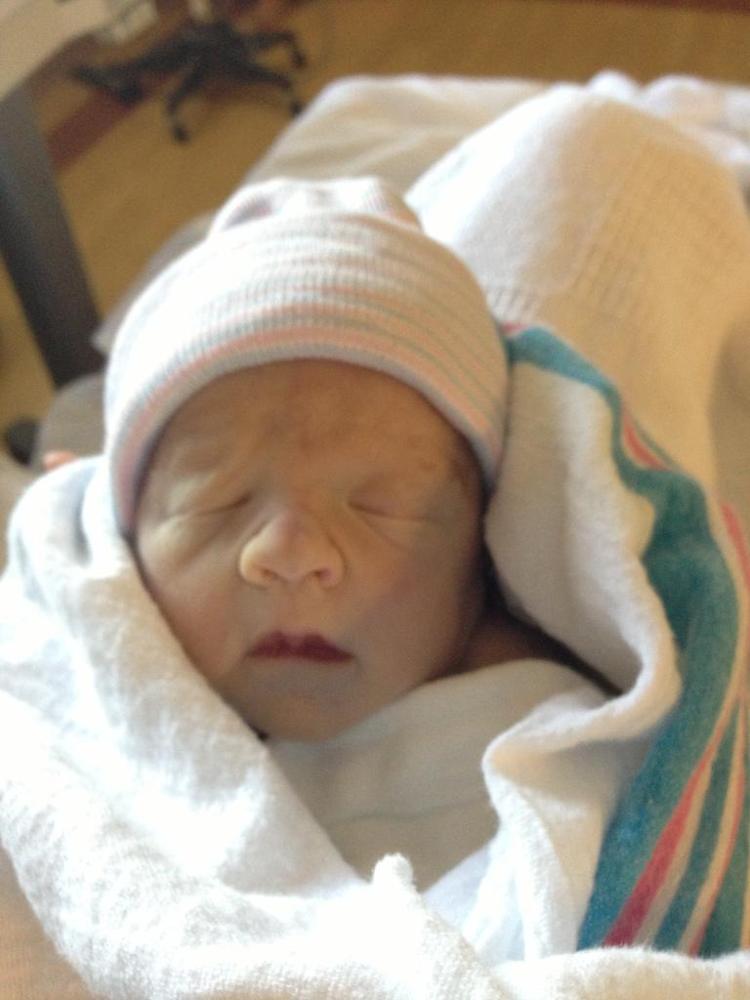 Please share a memory of Caleb to include in a keepsake book for family and friends.
View Tribute Book
Caleb Marc Jackson, born September 4, 2013, taken home the same day to be in the arms of his Heavenly Father. Survived by his parents, Dan and Jessie Jackson, and 21 month old brother Trey, of Delphi Falls; his loving grandparents, Dan and Jackie Crockett of New Woodstock, Cliff and Roxanne Jackson of Cazenovia, Great-grandmothers Bonnie Denson and Marilyn Crockett of Cazenovia; Aunt Vicki Jackson and Uncle Davy Crockett as well as many Great aunts and uncles. He has already touched many lives in his short time here on earth and continues to inspire and influence others as his family spreads the good news of God's love through the story of their journey together. Services for Caleb Marc Jackson will be held at a later date.

Share Your Memory of
Caleb
Upload Your Memory View All Memories
Be the first to upload a memory!
Share A Memory