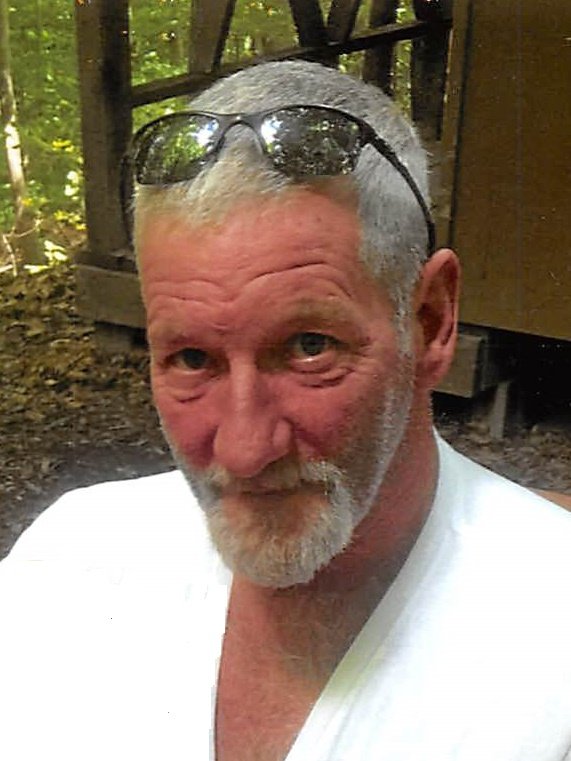 Alan L. St. Louis, 60, of New Woodstock, died unexpectedly Wednesday, August 22, 2018. He was born in Syracuse and was a graduate of West Genesee High School in 1975. Alan served in the United States Marine Corps from 1975 until 1977. He was a self-employed contractor and a self-proclaimed “#1 Green Bay Packers Fan”.

Alan is survived by his eight children; 13 grandchildren and one great-granddaughter; he was predeceased by a grandson, Justice Now St. Louis in 2006.

Share Your Memory of
Alan
Upload Your Memory View All Memories
Be the first to upload a memory!