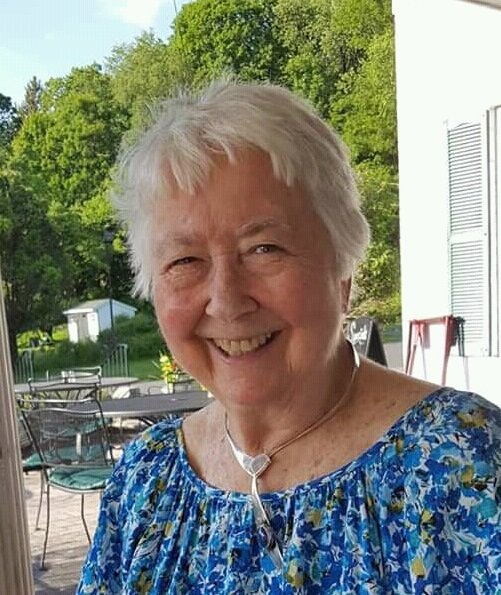 Cazenovia Lake Association at www.cazlake.org or to Foundation Fighting Blindness at www.fightingblindness.org

Content Morse of Cazenovia, died unexpectedly Saturday afternoon at her daughter’s home. Content was born April 4, 1927 in Oswego to Russell Morgan and Mary Burr Gibson Kelly. She attended St. Mary’s School in Peekskill and was a graduate of Wellesley College. Upon her graduation from college, Content was a freelance writer and had several of her articles published in medical journals. Content was employed as a secretary at the First Presbyterian Church of Cazenovia before accepting a position with Cazenovia College. At the time of her retirement she was faculty secretary. Content was known for her great sense of humor and her quick wit. She was a proud republican who enjoyed watching Fox News and discussing politics. Content was a lifetime member of Willow Bank Yacht Club and a member of A.A. She was a fan of the Buffalo Bills, enjoyed swimming and in her youth excelled as a figure skater. Content had a love for the theatre and was a season ticket holder to the Cortland Repertory Theatre, where she not only enjoyed the shows but spending time with the people she met there throughout the years. She and her husband were accomplished sailors and competed to represent the United States in the 1964 Olympics with their Flying Dutchman.

Memorial services will be held at 11 a.m. Saturday, November 2, 2019 at St. Peter’s Episcopal Church, 12 Mill Street in Cazenovia. Following the service, a reception will be held at the Stone's Throw at the Lincklaen House. In lieu of flowers, contributions may be made to the Cazenovia Lake Association at www.cazlake.org or to the Foundation Fighting Blindness at www.fightingblindness.org. To leave a message of sympathy for the Morse family, please visit www.michaelebrownfuneralservices.com