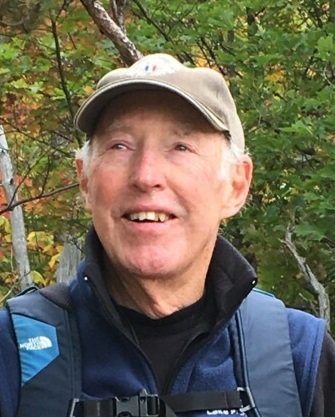 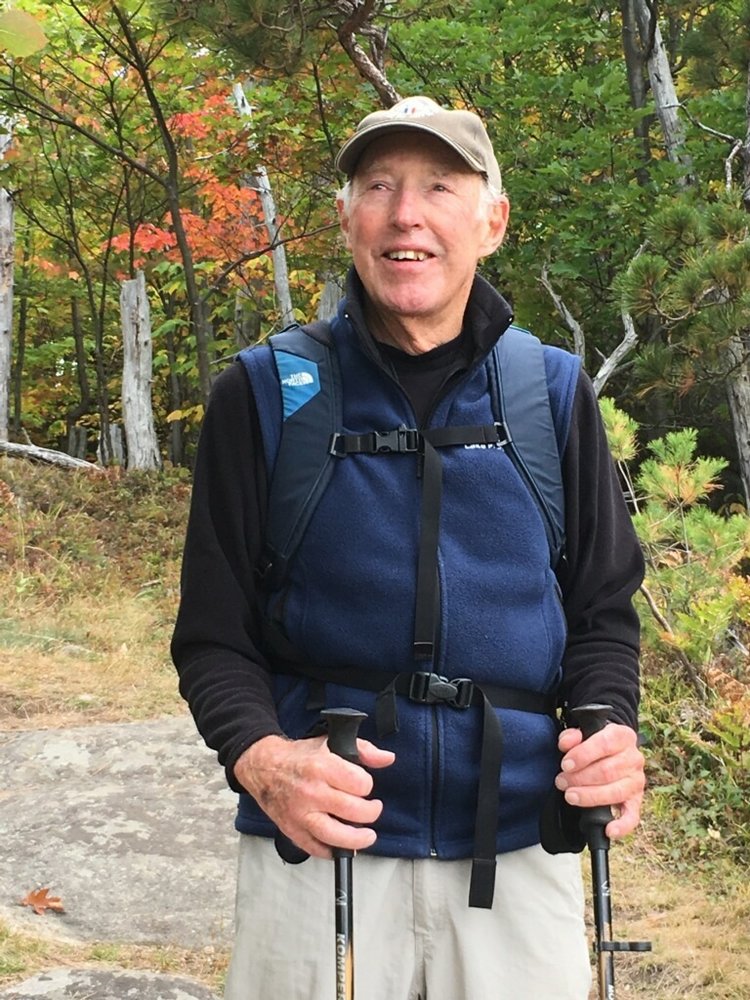 Charles Bedford Morgan, 84, of Cazenovia, died Friday evening, September 13th, surrounded by his loving family. He was born October 21, 1934 in New York City to George Kenneth and Gladys Bedford Morgan and spent his childhood in the Adirondacks. Charles was a graduate of Northwood School in Lake Placid in 1952 and from Amherst College in 1956. After working in the finance industry for over 60 years, he retired in 2016 from Morgan Stanley as a Senior Vice President.

Charles was very active in many communities and served on several boards including the Northwood School, S.U.N.Y. ESF, Paul Smith’s College, Cazenovia College, Crouse Hospital Foundation and the Cazenovia Lake Association.  He enjoyed the arts and was a board member of the Syracuse Symphony and Syracuse Stage. Charles was also a member of the Cazenovia Club, the Willow Bank Yacht Club, the Century Club, La Confrerie des Chevaliers du Tastevin and the Lotos Club in New York City. He was a life member of the Englewood Field Club.

Charles was an avid hiker and hiked all 46 of the high peaks in the Adirondacks, many of them multiple times. He especially enjoyed taking novice hikers up their first high peak. He was an outdoorsman in the greatest sense of the word – boating, fishing, snowshoeing, skiing in addition to hiking were among his favorite pursuits.  When he wasn’t exploring the outdoors, Charlie loved nothing better than enjoying good food and wine among a few of his many and far-flung friends and family.  He will be sorely missed.

Share Your Memory of
Charles
Upload Your Memory View All Memories
Be the first to upload a memory!