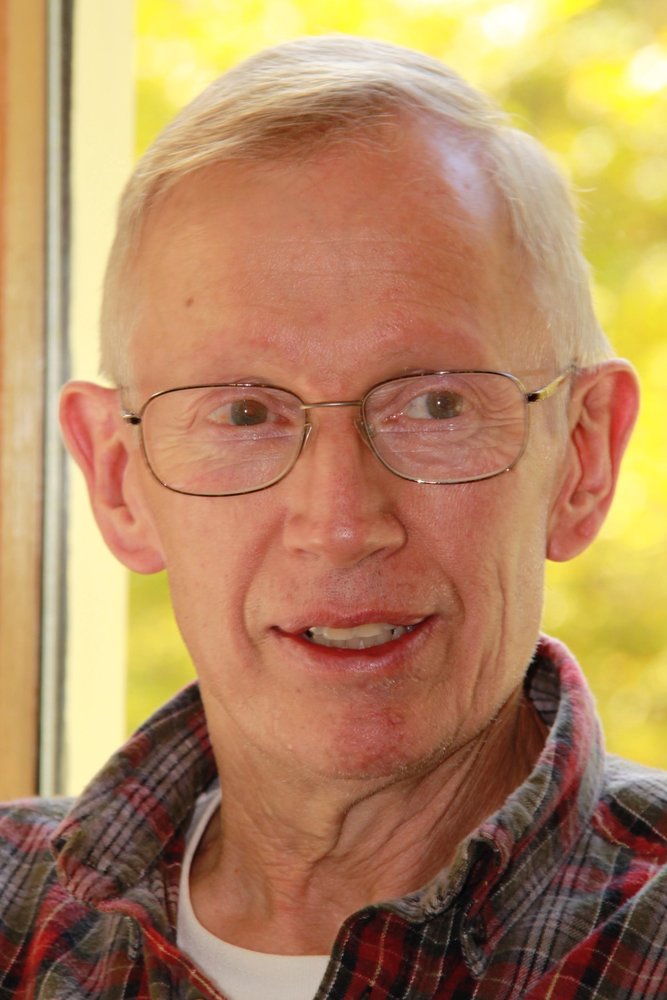 A Celebration of Leighton's life will be held at a later date.

Please share a memory of Leighton to include in a keepsake book for family and friends.
View Tribute Book
Leighton Bookhout, 78, of Cazenovia, New York, passed away peacefully on Thursday, November 5, 2020 at his home surrounded by his loving family after a near 30 year battle with Parkinson’s disease. Leighton was born in Oneida on September 27, 1942 to Lynn and Iola Bookhout. His early childhood was spent in Roxbury. At the age of 7, his family settled on their beloved dairy farm atop Jack Ass Hill in the town of Eaton. Leighton attended Morrisville-Eaton Central Schools, which is where he met his future wife and love of his life, Julia FitzSimmons. Leighton and Julie were married 56 years ago, on March 24, 1964 at United Church in Morrisville. In 1965, after attending Cornell University, Leighton accepted a position with Massey-Ferguson tractor and farm equipment. He quickly rose through the ranks to become an east coast regional sales manager. By 1977, however, Leighton grew tired of the demands of his busy travel schedule that pulled him away from his young family. That’s when Leighton and Julie purchased the Cazenovia Cordial Shoppe. A trip to the “Booze Boutique,” as he liked to call it, was as much about visiting with Leighton as it was about anything else. Friends, family, customers and colleagues all cherished his knack for creative storytelling, knowledge of the outdoors and his quick-witted sense of humor. After 13 years of successfully running the store, Leighton became a certified and licensed real estate Appraisor, alongside his brother, Leland Bookhout. He retired in 1998. Besides his family, there wasn’t anything Leighton loved more than hunting, fishing and the great outdoors. He was a skilled turkey hunter and was especially passionate about grouse hunting, classic American-made side by side shotguns and his beloved bird dogs– Brittanys, Tinker, Jake and Gunner; and English setters, Sassy, Maggie and Jack. Despite living with Parkinson’s disease, Leighton continued, alongside his daughter Sue, to go hunting through the fall of 2017 and go trap shooting through the spring of 2018. Leighton was a true hero and mentor to so many people, sharing his knowledge and time generously with anyone willing to learn. He was a long time member of the Pompey Rod & Gun Club and an accomplished trap shooter on the CNY Trap Shooting League. He was a former president of the CNY Chapter of the National Wild Turkey Federation. And he served on the Madison County Planning Board and the Town of Fenner Planning Board. Leighton is survived by his wife Julie and his daughters Jill Meadows (Alleghany Meadows) and Sue Bookhout (Brian Williamson). He is also survived by his brother Leland Bookhout (Martha). He has three wonderful grandchildren, Lily, Aidan and Clara. A celebration of life will be held at a later date when safe travel permits. For more memories and photos of Leighton, visit lgbookhout.com. Please make donations in memory of Leighton Bookhout to the Michael J. Fox Foundation at michaeljfox.org/donate. To leave a message of sympathy for the Bookhout family, please visit www.michaelebrownfuneralservices.com

Share Your Memory of
Leighton
Upload Your Memory View All Memories
Be the first to upload a memory!
Share A Memory