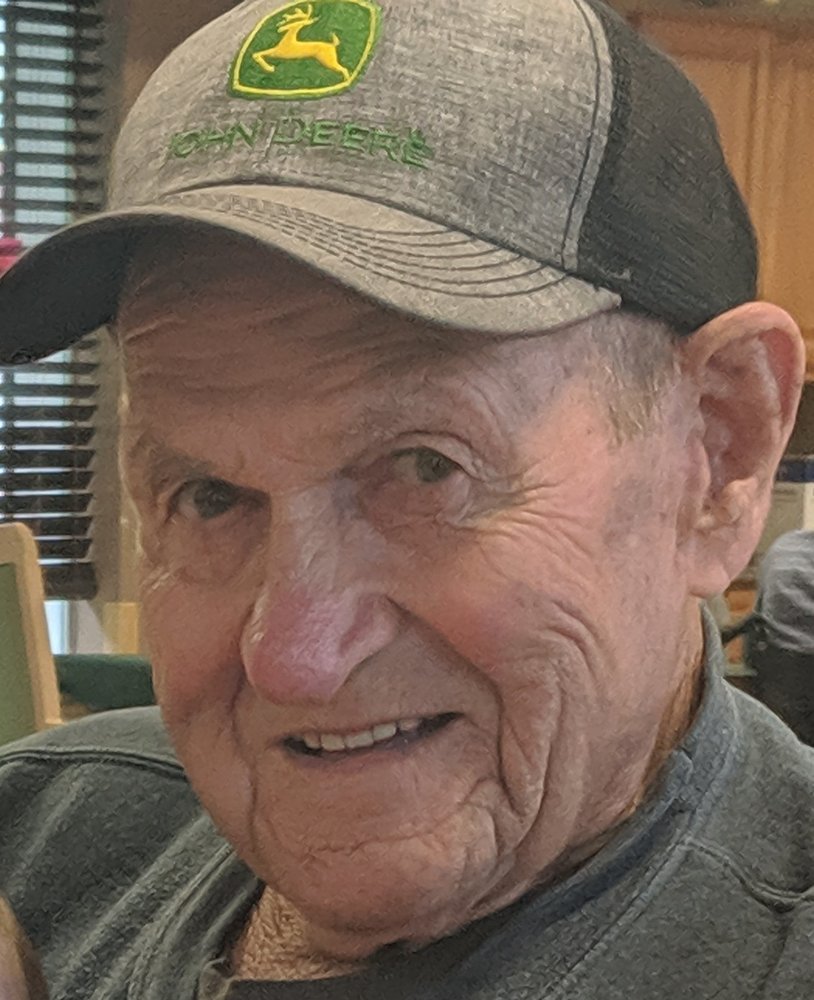 Memorial services will be held at a later date.

Obituary of Eugene A. Barber

Please share a memory of Eugene to include in a keepsake book for family and friends.
View Tribute Book
Eugene A. Barber, son of Walter and Gertrude (Campbell) Barber, born on April 8th 1932, died peacefully on February 4th 2021 after a brief illness. He was predeceased by brothers, Edward and Miles (Shirley) Barber. Gene was a lifelong resident of Delphi Falls, where he operated a dairy farm with his cousin Arthur (Alice) Walters, until his retirement. Throughout the community, Gene was lovingly known as "Unk". He was a big man with a big heart who loved his family and friends. Poker was a passion and he relished playing cards around the table on Tuesday nights. He also enjoyed growing tomatoes and reading. Eugene is survived by his brother, Dale (Sandra) Barber and numerous nieces and nephews. A memorial service will be planned at a future date. When gatherings begin again, Gene will once again be honored in Delphi Falls with the annual lawnmower parade which was fondly named after him. To leave a message of sympathy for the Barber family, please visit www.michaelebrownfuneralservices.com

Share Your Memory of
Eugene
Upload Your Memory View All Memories
Be the first to upload a memory!
Share A Memory