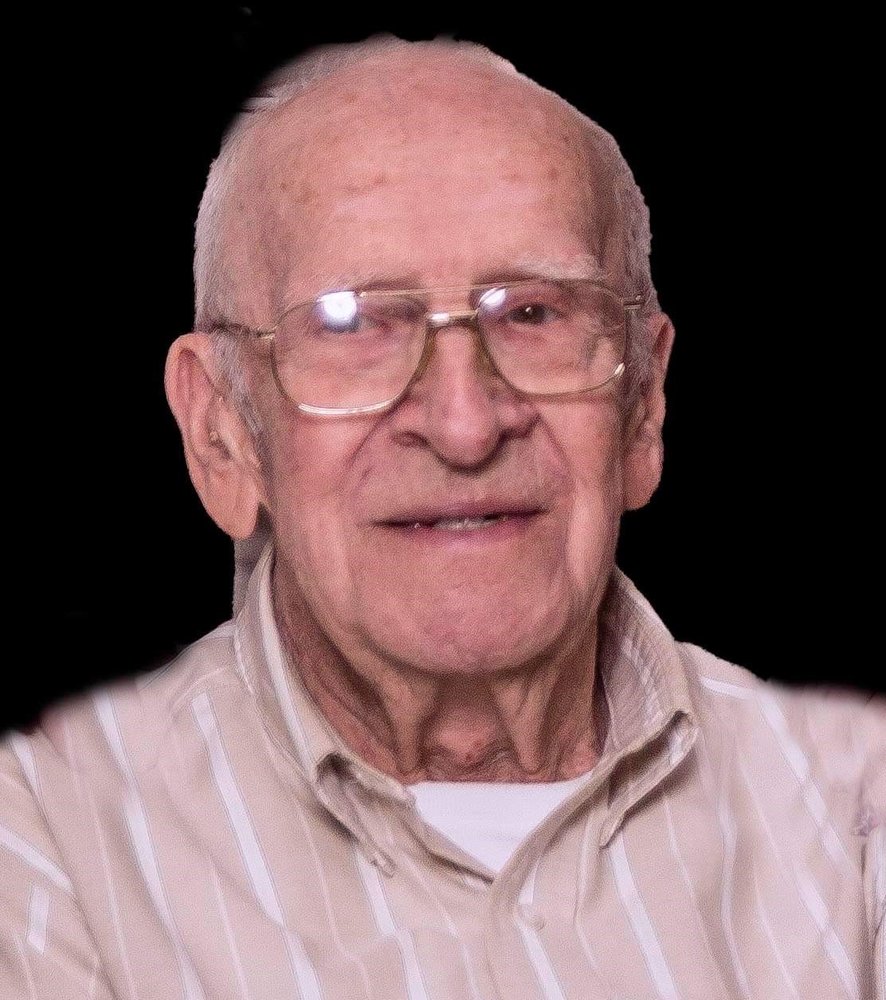 There are no calling hours, burial will be in Canada.

Raymond John Leonard Mitchell, 88, of Binghamton, formerly of Cazenovia, passed away peacefully Wednesday, April 21, 2021 at the Susquehanna Nursing and Rehabilitation Center in Johnson City. He was born October 8, 1932 in York, Ontario, Canada to Frederick and Bessy Mitchell. Raymond served in the U.S. Army from 1958 and was honorably discharged in 1960. He was a regular at Albert’s Restaurant and held a variety of jobs including being employed by the Brewster Inn, where he assisted in building their wine cellar. He is survived by his wife of 60 years, Barbara of Binghamton; his daughter, Sheri Anne Geertgens of Binghamton; his sisters, Violet Bent and Doris Ens both of Ontario, Canada; three grandchildren, Sarah Perkins, Lily-Anne Mauzy and Kevin Bryant and by one great grandson, T.J. Furch. There are no calling hours, burial will be in Canada. To leave a message of sympathy for the Mitchell family, please visit www.michaelebrownfuneralservices.com

Share Your Memory of
Raymond
Upload Your Memory View All Memories
Be the first to upload a memory!
Share A Memory