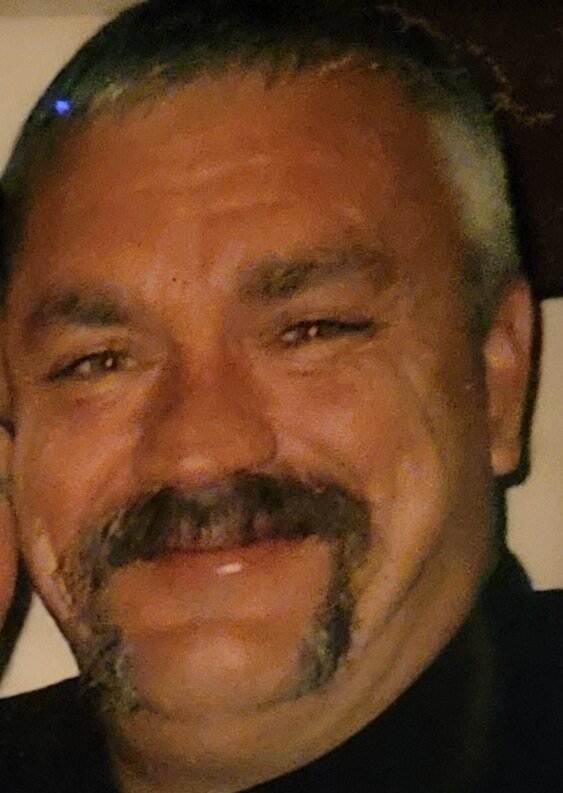 Obituary of Stephen A. Nourse

Please share a memory of Stephen to include in a keepsake book for family and friends.
View Tribute Book
Stephen A. Nourse, 60, of Fabius, passed away Tuesday, July 5, 2022 at home with his loving family by his side. He was born October 12, 1961 in Syracuse to Richard and Veronica Nourse and was a veteran of the U.S. Army. Stephen was a truck driver for many years. He was a farrier and enjoyed buggy and carriage rides with his horses at Lorenzo, the New York State Fair, at parades and with the New York State Draft Horse Club. Stephen was a talented carpenter and mechanic who could fix or build just about anything. His passions were hunting and spending time with his family. Stephen is survived by his wife of 13 years, Stanne (Preston) Nourse; his children, Elizabeth Nourse of Cortland, Richard (Misty) Nourse of Pompey, Stephen Russell of Fabius and Thomas Nourse of Fabius; his mother, Veronica Nourse of Fayetteville; his sisters, Michelle (Kevin) Westcott of Vestal, Heather Nourse of Baldwinsville and Charlene (Darren) Nourse of Sebring, Florida; his brother, Richard D. (Mary) Nourse of Fenner; two grandchildren, Jessie and Jacob Nourse; nieces and nephews Rachel, Trevor and Emily Nourse, Jeremy Johnson and Jonathan Westcott. He was predeceased by his father, Richard C. Nourse and by a son, Tyler Russell. Calling hours will be held from 11 a.m. to 1 p.m. Monday, July 11, 2022 with services to follow at Michael E. Brown Funeral Services, 2333 Fenner Road in Cazenovia. Burial will be in Evergreen Cemetery, Cazenovia. Contributions in Stephen’s memory may be made to the New York State Draft Horse Club, c/o Lester Coit, 421 Salt Rd., Locke, NY 13092. Condolences for the family may be left at www.michaelebrownfuneralservices.com

Share Your Memory of
Stephen
Upload Your Memory View All Memories
Be the first to upload a memory!
Share A Memory