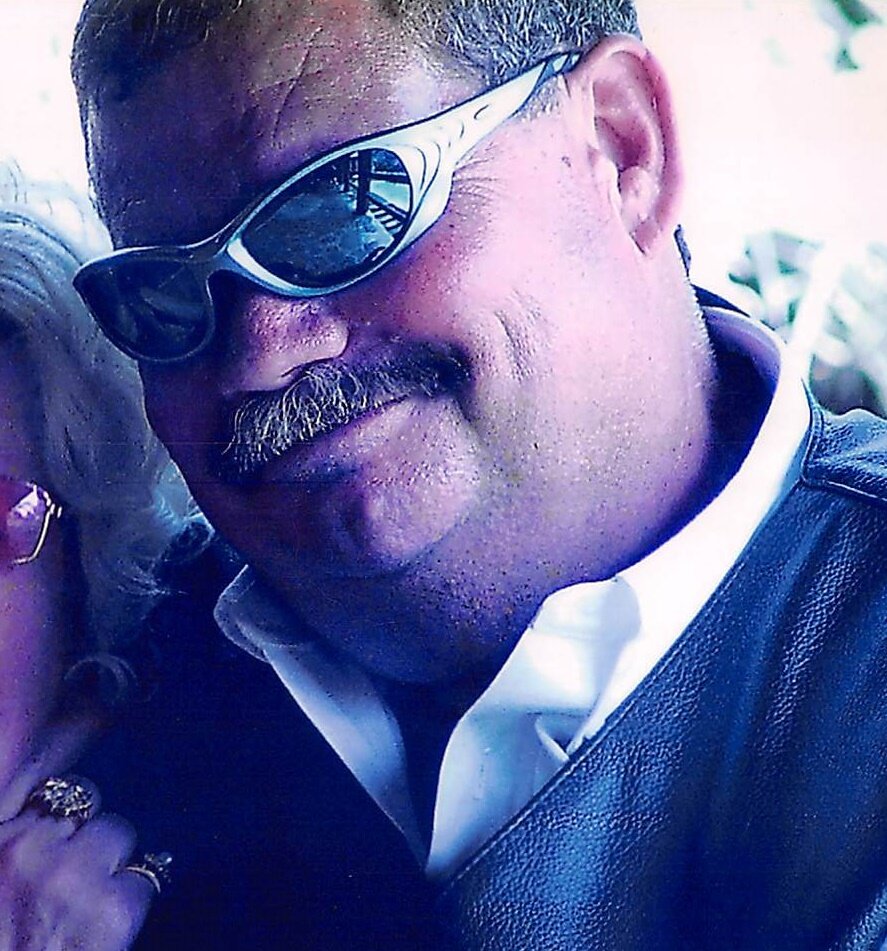 Please share a memory of James to include in a keepsake book for family and friends.
View Tribute Book
James M. Lee, 72, of Nelson passed away Thursday, September 1, 2022 at Community Memorial Hospital in Hamilton. He was born November 25, 1949 in Canastota and was a life resident of the Town of Nelson. Jim was a graduate of Morrisville High School in 1969 and served in the US Air Force from 1970 until his honorable discharge in 1974. He was employed as a maintenance crew leader with the Onondaga County Drainage and Sanitation Department for 32 years until his retirement in 2005. Following his retirement, Jim worked as a handyman and enjoyed carpentry and construction. He was a member of the American Legion Post, Syracuse. Jim was predeceased by his parents, James M. Lee who died in 1976 and Anna A. Lee who died in 1993; his wife, Carol A. Lee in 2013; his daughter, Paula Warner in 2009; his son, James Lee in 2022 a brother, Robert J. Lee in 1991; two sisters, Sandra A. Lee in 1976 and Theresa J. Lee in 1992. He is survived by his son, Adam J. Lee of Clay, NY; a daughter, Sandra L. (John Howard) Warner of Jamesville; a brother, Anthony V. (Lorraine) Lee of Nelson; his daughter-in-law, Stacey Lee of Leicester, NY nine grandchildren; four great grandchildren as well as several nieces and nephews. Calling hours will be held from 2 to 4 p.m., Sunday, September 4, 2022 at Michael E. Brown Funeral Services, 2333 Fenner Road, Cazenovia. There are no funeral services. In lieu of flowers, contributions in Jim’s memory may be made to a charity of one’s choice. Condolences for the family may be left at www.michaelebrownfuneralservices.com

Share Your Memory of
James
Upload Your Memory View All Memories
Be the first to upload a memory!
Share A Memory