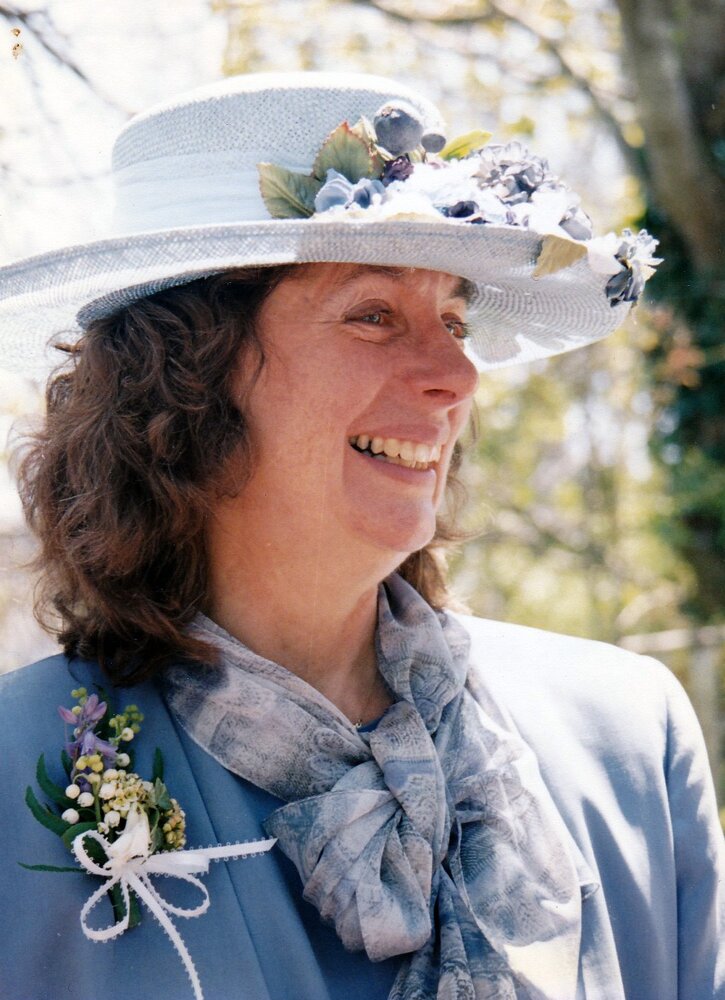 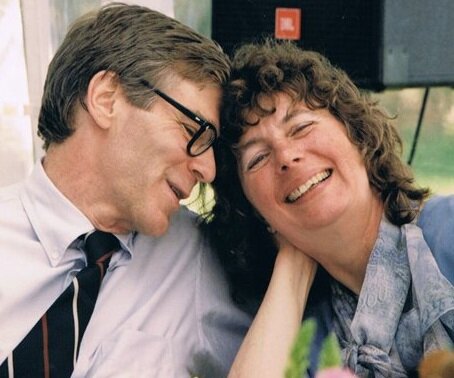 Please share a memory of Sara to include in a keepsake book for family and friends.
View Tribute Book
Sara T. Chevako, 82, of New Woodstock, passed away Saturday, November 26, 2022. She was born June 18, 1940 to John and Eleanor Renninger and spent her childhood in Williamsport, Pennsylvania. Upon graduating from Williamsport High School in 1958, Sara went on to pursue her Bachelor of Science degree in chemistry at Cornell University. During her time at Cornell, Sara married and gave birth to her son, Michael. Balancing motherhood with career, Sara was employed as a chemist with Bristol Laboratories in Syracuse. It was also during her time at Bristol that Sara purchased her hundred-acre farm in New Woodstock, where she could finally indulge her lifelong dream of owning horses. The farm became a gathering place for the many friends Sara made through work, traveling, and singing folk music. After three years of companionship, Sara married local engineer Robert Chevako, who loved and was devoted to Sara until the day she passed. She was also exceedingly proud when son Michael followed in her footsteps and attended her alma mater, Cornell University, to pursue a career in radio and television. When her division of Bristol Labs relocated to Illinois in 1984, Sara chose to take an early retirement rather than leave the area she had come to love. After working as a freelance bookkeeper for area businesses, Sara agreed to take a position with State Senator Nancy Larraine Hoffman, a longtime friend. In her more than ten years as the Senator’s trusted aide, Sara’s assistance was invaluable in keeping the Senator on task and on target, working diligently for the people of New York State. In her spare time, Sara developed a passion for riding, breeding, and showing Tennessee Walking horses. It gave her great pleasure to see her beautiful horses grazing in the pasture outside the barn. Sara was also an integral part of both the New York State Horse Council and the New Woodstock Historical Society, holding multiple positions in both organizations. Sara became fascinated with genealogy later in her life and was an accomplished sleuth when it came to tracking down not only her own relatives but the relatives of other area residents. As a result, she became a proud member of the Daughters of the American Revolution. Sara was a beloved grandmother to her two grandsons, Xander and Cooper, and took great pride in their academic, athletic, and extracurricular accomplishments. She was steadfast in her love, support, and encouragement of all their endeavors. Sara leaves behind her husband of 48 years, Robert Chevako of New Woodstock, NY as well as her son Michael Dawson, daughter-in-law Laura Anderson, and grandsons Xander and Cooper Dawson, of Hanover, MA, as well as countless friends throughout the world. Her sense of humor, sharp intelligence, unquenchable curiosity, and appetite for life will be missed by all. A Celebration of Life for Sara will be held at a later date. In lieu of flowers, contributions in Sara’s memory may be made to the New York State Horse Council, P.O. Box 76, Harpursville, NY 13787-0076 or online at nyshc.org. Condolences for the family may be left at www.michaelebrownfuneralservices.com

Share Your Memory of
Sara
Upload Your Memory View All Memories
Be the first to upload a memory!
Share A Memory